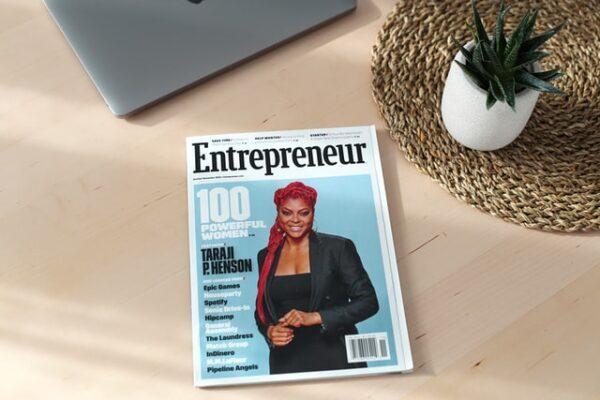 Ok, entrepreneurship is now a trend. Is that a good thing or a bad thing?

It is true we need more entrepreneurs for economic growth to take place, in fact, more so in Africa than anywhere else at the moment.  And to be specific, we need technology inclined entrepreneurs that’ll leverage tech to push growth irrespective of Africa’s poor infrastructure.

But should it be a trend? Well, that depends. Is a trend a bad thing? Let’s find out; “a trend is a general direction in which something is developing or changing.”

Ok, from that definition a trend isn’t necessarily bad, and now it seems that term wouldn’t be ideal for my point. So I’ll go with the word ‘fad’.

A fad is defined as “an intense and widely shared enthusiasm for something, especially one that is short-lived; a craze.”

Even as a fad, I would say it’s a good thing, because everything goes through phases before something great is birthed. And great ‘somethings’ will be birthed without a doubt; it just might not be how we expect it or the ones we expect.

Currently, we seem to have a lot of celebrity entrepreneurs, champions who are more popular than their businesses. Who are adding value, not really through the services their businesses offer, but through initiatives and programs they organize.

They frequently use terminology, words like ‘scale’ and ‘iterate’ when they talk. When you visit their company’s social media handles, it’s full of posts congratulating them for one award or the other.

Some are winning grants, raising VC funds, and getting lots of media attention which is a good thing. But will that good thing transform to great or even stay at good in the long run?

The bitter truth is that some of these tech businesses can only scale if they keep their workforce at an effective minimum, and focus on delivering to their customers rather than trying to raise so much, attract an exit, or become a unicorn.

A lot of entrepreneurs’ goals can be likened to actors searching for Academy awards or musicians looking for Grammy awards. These things are relative.

At the end of the day everything is about people. If people are not truly getting value from what you offer, you are unlikely to last. And if your venture unfortunately doesn’t last, how many times are you willing to try again?

Or at what age and children number will you let go of your attempts at getting it right?

This is what separates a fad from the real thing. This is where the line is drawn, where you either go home or go strong.

Purpose is a big determinant of what happens after you hit a series of walls. What made you want to make an impact in the first place?

Is it more about the money, than about improving lives?

Is it about being celebrated, or being an inspiration?

Or are you just a natural producer and can’t see yourself doing anything else?

What are you willing to go through to eventually get what you believe in?

The answers to these questions would determine a lot. Let’s bear in mind the staggering failure rate of startups, somewhere around 90%, and that the average for entrepreneurs is 3.8 failures before they finally make it in business.

So are you part of the fad, or you’re here for the long haul?

What is Your Why?

How Can You Find Personal Growth Through Change?